Back to Eden WE Has Gone So many know of the story of Adam and Eve and yet so few know the TRUTH of how the story was actually meant to be told. Where does your TRUTH tell you is Fiction and which is Falsehood?

Morality faces Gluttony (333) Both Purple rulers took their cue to come out on top. Except which is top when both will be seen. So out comes a battle of who tells the better story. Did El Jeffe of the House of Green teach you better? Or did Prudence get you to choose better?

Reblog: Inspiration from AntiChrist’s Manifesto With the start in the Garden of Eden, it isn’t long before the topic of Christ comes up and more discussion is needed. Since LOVE was cued, she decided to share a little about who she sees herself as in the real world.

Lust’s Lesson of Patience (444) Lovely Little Lust learned her lesson early on that sometimes listening to others still gets you punished in the worst way imaginable. Because when you were born of God’s LIGHT and it turns against YOU, how do you feel GOOD?

Reblog: He Crossed The Line He loved her like no other as all the others never found it in themselves to keep commitment to one and one alone. In all their power and privilege, they took as much more as they could justify with their words. Meanwhile, he worked to get her.

Darkness Dawns on AntiChrist LOVE and LIGHT go together so well. For LIGHT always comes to grace LOVE’s presence in the most beautiful of ways, like when Kris-T the AntiChrist crossed paths with one of Darkness’ kin, sparks flew as she taught him new.

EVERYONE found Guilty (666) It is interesting when words come to LIGHT that show exactly why the picture has been painted incorrectly for so many of TIME‘s moments. When two are using ONE to hurt the other, how will the ONE ever grow in PEACE and LOVE?

Morality faces Honesty Sometimes just because you are a ruler doesn’t mean you are the one that deserves to be leading others. Honesty expertly highlights the difference between loving what a person does for you and loving being loving of the person you are with.

Hope having Luck Good things come to good people and Hope is full of some of the highest GOOD possible. So much so that during Kali Yuga the Heavens are positively exploding with magic to show her how abundantly appreciated her kind of GOODness is in the world.

AntiChrist teaches Destiny AntiChrist is a term that means much to many. And yet what comes of an AntiChrist that has sold her SOUL to the betterment of Humanity. Details of how Pure and Perfect the AntiChrist plans to be detail how devout those of God tend to be.

Prescience topped by Volcano The character of Volcano has been called into question as well as his ability to follow the Cues of the Grand Stage of LIFE. Throughout his time he has repeatedly shown how darkness can corrupt even the purest of souls. That is until Destiny brings Prescience into his life. Now what will Volcano do? 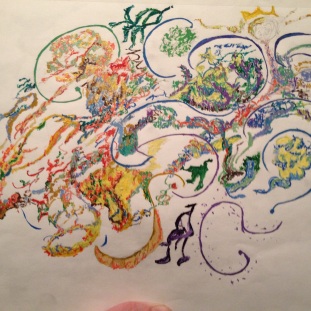 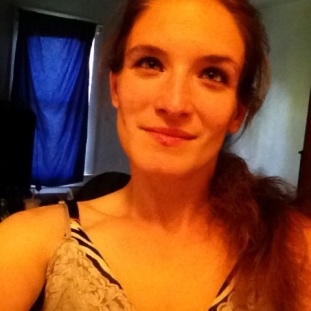 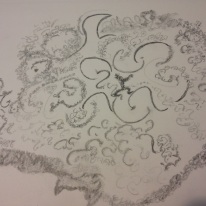 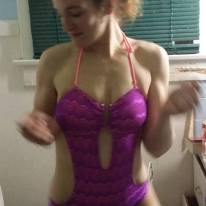 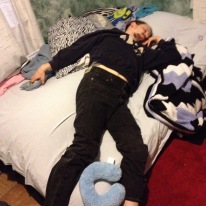 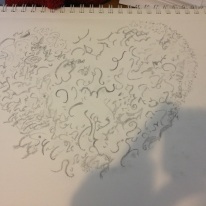 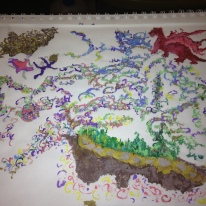 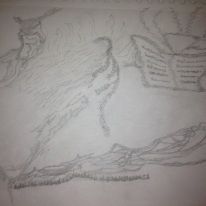 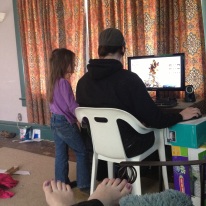 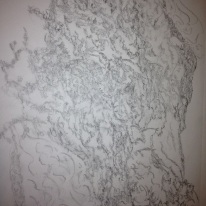 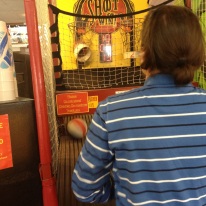 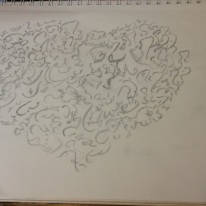 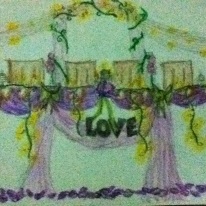 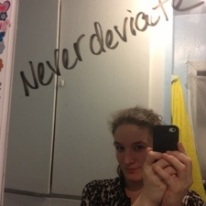 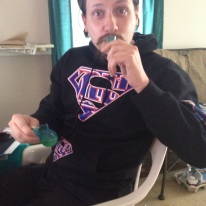 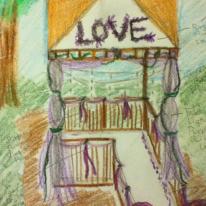 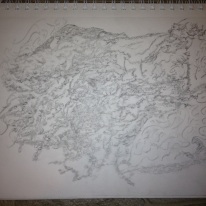