What type of Promotion does one need when a Chosen One?

Because with the Greedy and Gluttonous logic of the Assholes of Chosen Status
It doesn’t matter how many lives it takes as long as you get what you want in the end
And The Chosen People Not of God had High Hopes for What They Deserved
And They Were Willing to go to any length to prove How Much Better They Were.

Listen carefully for Universal Mystery and Divine Intrigue is being laid bare.

Question: What did the two protect that “THEY” could not bear to be seen?

Question to ponder: What happens when the End comes? 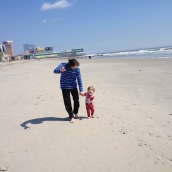 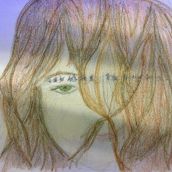 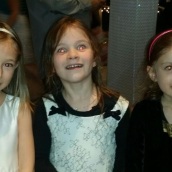 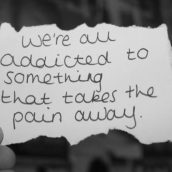 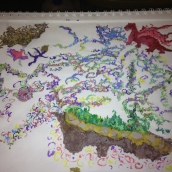 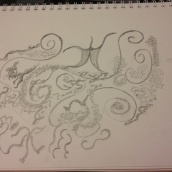 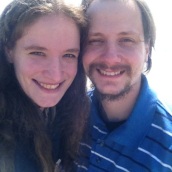 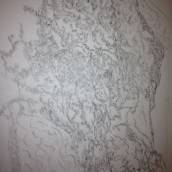 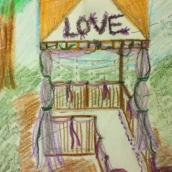 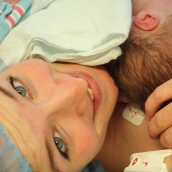 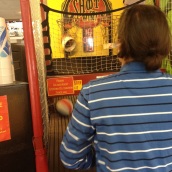 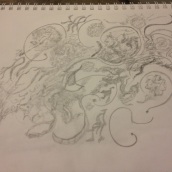 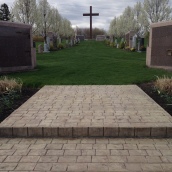 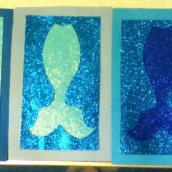 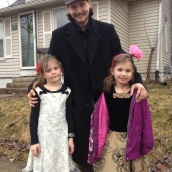 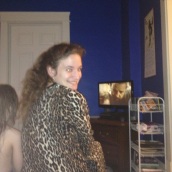 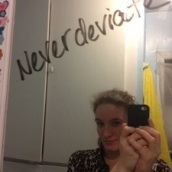 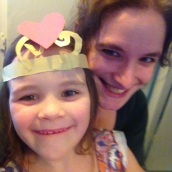 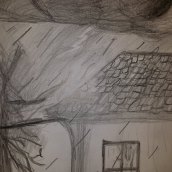